Support for the Extension of the CERB Program

Today, WGC Executive Director Maureen Parker sent a letter to Steven Guilbeault, Minister of Canadian Heritage, in support of extending the CERB Program in light of the continued shut-down of the Canadian TV & Film industry. It's available HERE and the full text is below.

Re: Extension of the CERB Program for Arts and Culture Workers

I am the Executive Director of the Writers Guild of Canada (WGC), the national association
representing approximately 2,400 professional screenwriters working in English-language film,
television, radio, and digital media production in Canada. I am writing you today to request that
the Canada Emergency Response Benefit (CERB) be extended beyond its current eligibility
period, if not for all Canadians then for the workers in the arts and culture sector, and those in
film and television in particular.

As you are aware, the arts and culture sector was among the first to be affected by COVID-19,
and will likely be among the last to reopen. Due to the freelance, “gig” nature of our work few,
if any, of our members receive support through the Canada Emergency Wage Subsidy (CEWS),
and since they are contract workers, they are not eligible for Employment Insurance (EI). While
we greatly appreciate the further emergency assistance provided to our sector via the Canada
Media Fund (CMF) and Telefilm Canada, among others, this support goes to the historical
clients of those organisations—i.e. to producers and production companies—and while we
understand that funding is intended to flow through to workers, we have not yet seen the full
impacts of that funding and cannot know the extent to which this is occurring. Meanwhile,
production in Canada’s English-language domestic production centre, Toronto, Ontario, has not
yet restarted and we remain unsure about when it will.

We believe the primary economic support in the face of COVID-19 available to a large portion
of arts and culture workers is the CERB, and while this program is available until October 3,
2020, an individual may only receive a maximum of 16 weeks in total within the eligibility
period. As many arts and culture workers applied for the CERB immediately, their benefits will
end as early as July 5. We are therefore requesting an extension of both the maximum eligibility
period beyond 16 weeks, and the end date of the program, preferably until the sector is
meaningfully back to work.

Thank you for your consideration and I welcome the opportunity for further discussion. 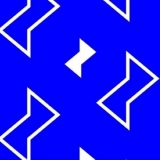 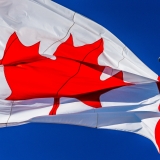 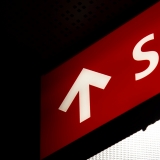 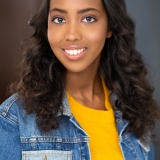 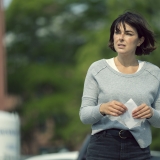