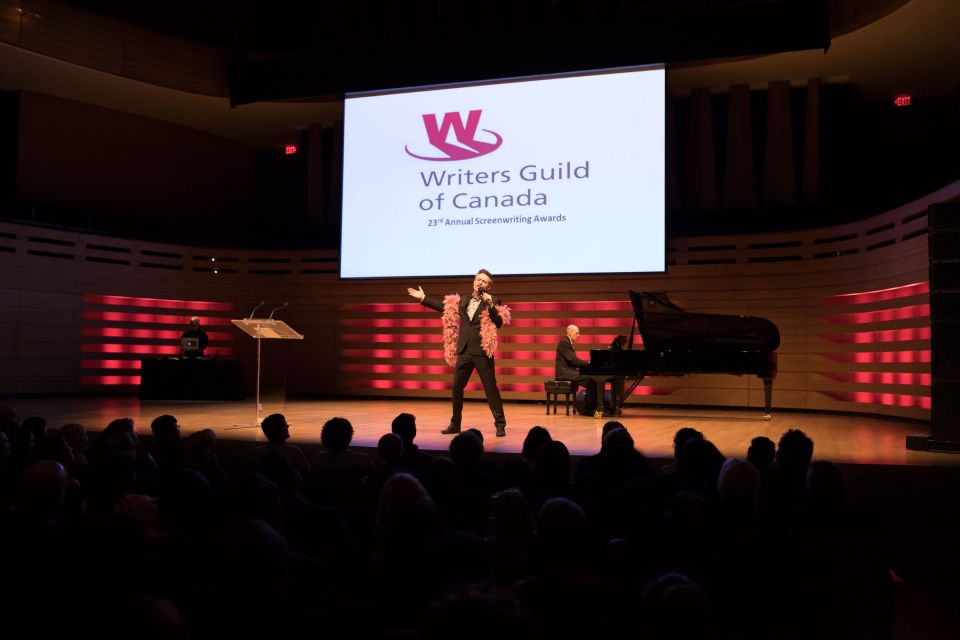 The 2020 WGC Screenwriting Awards are now closed. The 2020 awards ceremony will take place on Monday, April 27 at Koerner Hall in Toronto.

The deadline for script category entries was Sunday, Dec. 1 at 11:59 p.m. EST. The call for entries for special categories, including the WGC Showrunner Award, the Sondra Kelly Award, the McGrath Service Award and the Alex Barris Mentorship Award, will be announced in the coming weeks. 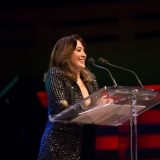 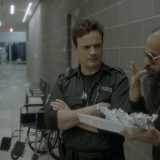 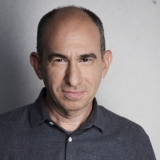 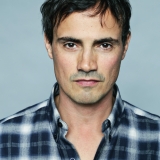 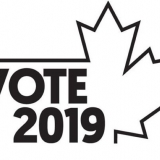 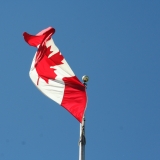