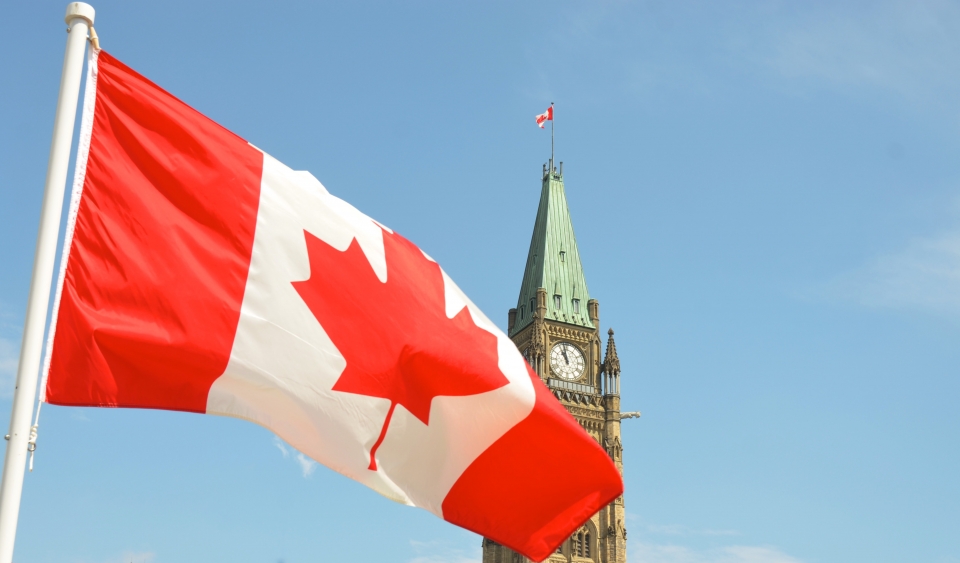 TORONTO, February 2, 2022 – We congratulate Minister Pablo Rodriguez on the tabling of Bill C-11, the Online Streaming Act. This crucial legislation is long overdue.

“Canadians deserve to see themselves fully and vibrantly reflected on their own screens,” says WGC President Alex Levine. “Private, English-language Canadian broadcasters have reduced their spending on Canadian television production every year for nearly a decade, while foreign streaming services have taken over more and more of the Canadian market. This threatens our whole industry, and the tens of thousands of jobs it supports. Canadian broadcasters have long been required to contribute to the culture and economy of this country. It’s time for global streamers profiting in Canada to be held to the same standards.”

With a population roughly 1/10 the size of the US, Canada cannot rely on market forces alone to finance dramas, comedies, and documentaries that compete with massive budget shows from the U.S. Other countries have already enacted or are moving forward with similar laws to make foreign streamers contribute to local content. Canada must join them in order to protect our culture and our economy.

The WGC looks forward to working with parliamentarians to make sure this bill fully delivers on its promise. We call upon members from all parties to work together to get this done.

ABOUT THE WGC
The Writers Guild of Canada represents approximately 2,500 professional English-language screenwriters across Canada, the creators of Canadian entertainment enjoyed on all screens.
WGC.ca
@WGCTweet
For more information:
Neal McDougall, Director of Policy, WGC (n.mcdougall@wgc.ca) 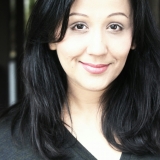 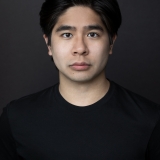 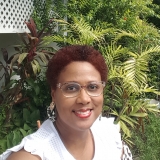 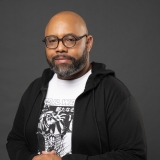 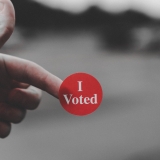