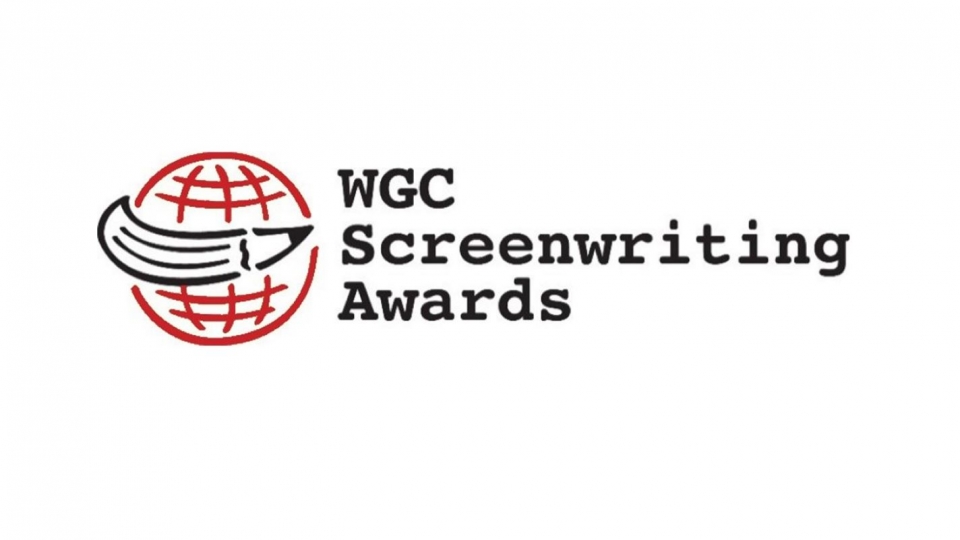 On Monday, April 24, 2023, the Writers Guild of Canada will hold its 27th annual awards honouring excellence in screenwriting.

Nominations are accepted from WGC members only.

The awards are open to WGC members only. Guidelines and the entry form are available in our online members portal. (Members must be logged in to access.) 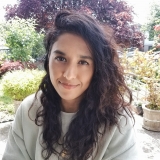 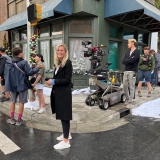 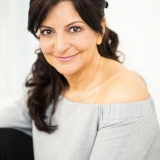 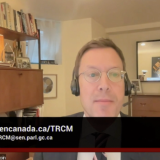 The WGC speaks about Bill C-11 before Senate Committee 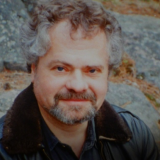