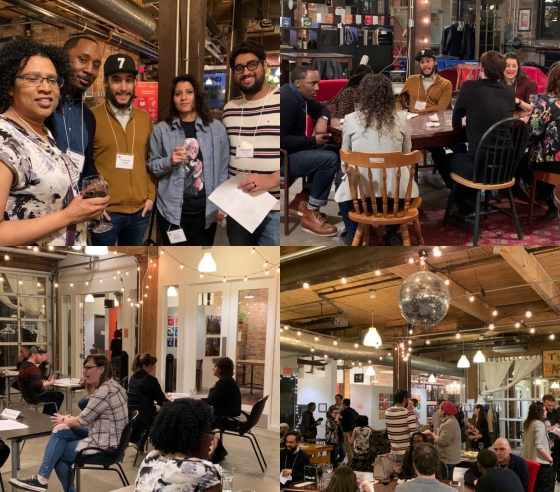 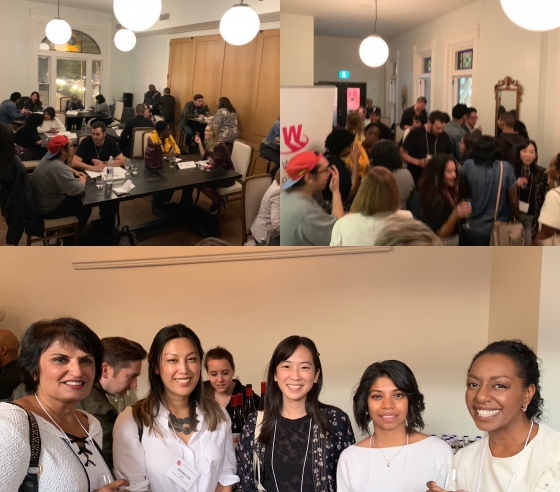 The Guild held a Writer-Buyer Mixer at the end of September 2019 in downtown Toronto, the first initiative of its kind put together by the WGC Diversity Committee. Broadcasting and production executives from various companies — including Bell Media, CBC, CBC Gem, Corus Entertainment, eOne, Fresh TV, New Metric Media, Sinking Ship Entertainment, Sphere Media Plus and Temple Street — met with 16 WGC members who self-identify as diverse.

In all, 91 eight-minute pitch meetings were held in just over 72 minutes, with pitchees and pitchers expressing how valuable they found the experience. A success by all accounts!