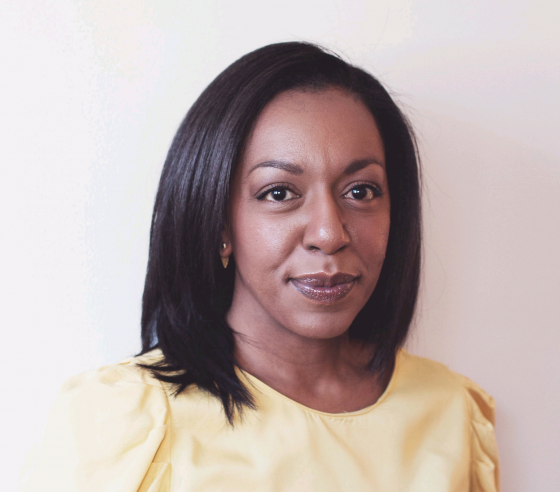 Transitioning from the production side of reality television, Marsha Greene’s screenwriting credits include Global’s medical drama Remedy, limited-series drama Ten Days in the Valley for ABC, and the first season of Global’s detective drama Private Eyes. Greene also earned BravoFACT funding for her 2015 short film In the Room. But it’s Cameron Pictures/Entertainment One’s Mary Kills People with which she’s most closely associated to date. She was a writer and co-producer for the series’ first two seasons, moving to executive producer and co-showrunner in the third season of the Global medical drama/black comedy that debuted in 2017. The third season is set for Global’s spring 2019 schedule.

You moved from producing reality series like Big Brother Canada and Hello Goodbye to scripted dramas. How do the genres differ and what skills did you take with you from the world of reality TV?
There’s not a lot of crossover between the two worlds, and you’re usually entrenched in one or the other. Working long hours in production made it difficult to even find time to write. The turning point for me was going to the Canadian Film Centre. After four years of working in production, I made the decision that I’d step away from it — even though I was making a good living — and focus on becoming a writer.

I’m grateful for my experience in reality shows and feel they’ve helped me be successful as a writer. On Big Brother Canada, I learned the importance of finding transitions in and out of scenes. On Hello Goodbye, I got to hear amazing stories from around the world, which were all about character. The most transferable skill I learned from production is how to work with different people. It might not seem important for a writer, but it’s incredibly important for a showrunner.

How do you avoid getting too formulaic with procedural dramas like Private Eyes and Mary Kills People?
On Private Eyes, I wanted to figure out the formula. I felt like it was the key to making the show a success. On the other hand, we wanted to play with cop-show formula, so we made a decision to limit the number of dead bodies and look for different kinds of cases, like identity theft. We are constantly tasked with finding new and inventive ways for the characters to find clues. When we don’t, we get the note, ‘It feels too easy.’

With Mary Kills People, it was completely different. I remember once thinking, ‘How would this play out in a medical drama?’ Then I would make a conscious choice to do the opposite. We always wanted Mary to be an anti-heroine. We had a mandate to be surprising, not formulaic. We would always ask ourselves, ‘What’s the craziest thing that could happen?,’ then find a way to make it grounded and authentic to the show and our characters.

How does a short-season model, as used on Mary Kills People, differ from the more traditional model of Private Eyes?
For me, the big difference is the length of the writers’ room. I found it as difficult to break six episodes of Mary as it was to break 10 episodes of Private Eyes, but on the latter, the room lasted at least eight months. The Mary room was roughly two months and ended before production began. The bulk of the heavy lifting is left to the showrunner. That becomes challenging once you’re shooting, still prepping and likely still rewriting.