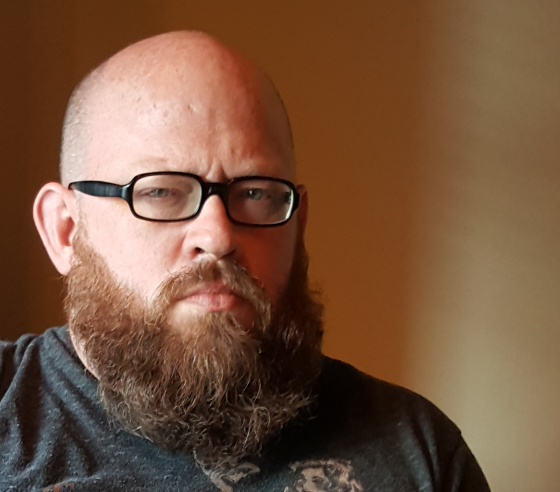 The carrot and the stick

Remember how excited everyone was when George Lucas announced a series of Star Wars prequels? Remember our giddiness? Remember how confused we all were when the opening crawl for that first film started with these words: “Turmoil has engulfed the Galactic Republic. The taxation of trade routes to outlying star systems is in dispute.”

If Star Wars: Episode One – The Phantom Menace taught us anything — besides the danger of having two subtitles — it’s that no one, not even the most revered space opera of all time, can make government policy exciting.

But policy, specifically Canadian cultural policy, is something we writers are always talking about, even if we don’t think we’re talking about it. That’s because any show that is considered “CanCon” — series produced by privately owned Canadian Broadcasters to fulfill their CRTC-mandated annual PNI (Programs of National Interest) spend and retain their broadcast licenses — exists because of Canadian cultural and broadcast policy.  (Now, keep in mind that when I refer to broadcasters, here, it’s the corporate entity and not the creative executives who writers engage with to ultimately produce a TV series.)

To put it bluntly, the broadcasters in our country don’t like making CanCon. How can I say that? Because the broadcasters say that implicitly every time their licenses are up for renewal and they ask for reductions in their PNI spend. In fact, as far as they are concerned, producing series based on your beautifully nuanced pilot script is an obligation. It’s a cost of doing business that they would rather do without.

To the Canadian private broadcaster, we are the stick. We are more expensive to produce than American content is to buy. We allegedly don’t generate nearly as much advertising revenue. And most importantly, so they contend, nobody likes us.

But here’s the thing, that’s not true. I can guarantee the idea that nobody likes us is just flat-out wrong. You know how I know that? Schitt’s Creek. Orphan Black. Letterkenny. Wynnona Earp. Anne With an “E.” Slings & Arrows. All of these shows — and many more — are national and international successes, finding audiences and/or critical acclaim.

I can already hear some of you saying, “Sure, Dennis, those are the hits, but what about the misses we’ve produced? Don’t you see that we’ve produced more misses than hits?”

To that point, I have only one response: “Uh, yeah.” There is a formula to making successful television, and it’s actually really simple. It’s volume — that’s it.

Quantity creates quality. That’s why the cream rises to the top. That’s why we have to look for the diamonds in the rough. No one knows which show is going to hit and which is going to miss. It’s all luck-of-the-draw, timing, and every other “hindsight is 20/20” explanation for why a show finds its people.

Our Canadian cultural policy needs to encourage volume production. It’s how we’ll make enough programs to provide a training ground for future generations of Canadian storytellers. It’s how we’ll find out what sticks and what doesn’t.

The CMF Early Stage Development Program is an important step in the right direction. Thanks to this program, pilot scripts that might never have seen the light of day will get a chance to be developed into pitchable projects. Will they all succeed? Of course not. And that’s the point.

There were complaints at the outset that the market would be flooded with scripts. Great! Flood the market! Give producers and broadcasters a whole swath of projects to choose from. Then flood the airwaves with shows. And when the audience decides which shows they want to invest their time in, we keep making them and go back to the drawing board for new ones.

We need cultural policy that encourages increased development and production. Maybe it’s with longer license terms for broadcasters that promise to spend more than their required PNI, or will make more airtime available to CanCon in their primetime windows. That’s for Ottawa to sort out with industry stakeholder input.

But one thing’s for certain. We need Canadian cultural policy that makes CanCon the carrot, not the stick.