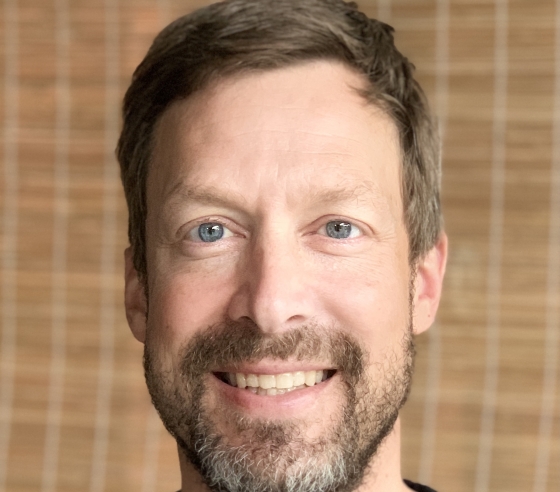 Canadian TV is still under threat. So, what else is new?

For those of you who hibernated through the long dark winter of our pandemic and missed it, I assumed the role of President of the WGC this past spring, after Dennis Heaton stepped down. I served as a Forum Delegate from 2012 to 2018, as Councillor since 2018, as Treasurer since 2020, and I am now proud to have earned the trust and confidence of my fellow Councillors to become your President. My goal is to offer my experience as a screenwriter and as a lawyer to guide our Guild with fair, equitable leadership.

Canadian screenwriters are facing unprecedented headwinds. That may sound like redundant hyperbole — after all, when’s the last time you heard the WGC say, “Things are just so frickin’ great!”? But as those of you sitting in your home offices writing pitch after pitch and unproduced script after unproduced script can attest, I’m not crying wolf.

Opportunities are dwindling. So much so that writers who can, are heading South, or exiting the profession altogether.
More than six years ago, at the 2015 WGC National Forum, we discussed the upcoming technological transformation of the television industry (as we have pretty much every year before and after). We all knew that Netflix was coming for us. That was the year then-Prime Minister Stephen Harper declared he was 100% against a Netflix tax. I was apoplectic. Didn’t he know that Netflix and the like, if left unregulated, would destroy the Canadian television industry?

I raised my quavering voice among the Delegates, Councillors and WGC staff to ask what the hell we were doing about this existential threat. The answer was: We were doing everything we could do — lobbying the government, making loud public statements, allying with other industry guilds, even launching a public relations campaign extolling the virtues of CanCon.

Fast forward to 2021, and our worst fears are coming true. Streamers are luring tens of millions of Canadian eyeballs away from our traditional broadcasters without paying a (legislated) penny into our cultural ecosystem. Consider this: In 2014, the major broadcast groups produced 715.42 hours of scripted content under the WGC. By last year, that number had declined by a whopping 70% to 214.38 hours.

Bill C-10 was supposed to be our saviour. The bill would have amended the Broadcasting Act to ensure that digital media giants pay their fair share.  But after a thrashing at committee on dubious “free speech” grounds, Bill C-10 has now stalled in the Senate. And if an election is called in the fall, as is likely, the bill will be scrapped entirely and any efforts to modernize our system will have to start from square one — including the WGC’s years-long, wide-ranging efforts to lobby for these changes.

There is some good news. As the WGC Equity, Diversity and Inclusion Report highlighted, we’ve seen significant gains in diverse representation in writers’ rooms through 2019. We have also reached parity in terms of gender representation among writers across many genres. These changes were long overdue, and I, for one, am enjoying the wave of fresh stories and balanced perspectives. There is more to be done, to be sure, but even now initiatives at the funding level are being introduced to address gaps at the ownership level.

But what about Bill C-10, you say?  What about that existential threat to our industry? Well, back at that forum in 2015, after my mini-meltdown, we broke for lunch, and Andrew Wreggitt — the veteran showrunner and longtime WGC Councillor — talked me down. He reminded me that Canadian television has always been under threat. As recently as 1999, we’d been reduced to only a handful of shows. To work in this industry, he seemed to be saying, was to live in an uncertain world. To never stop striving. To never give up. Those are wise sentiments, and I’m reminded of them now more than ever.